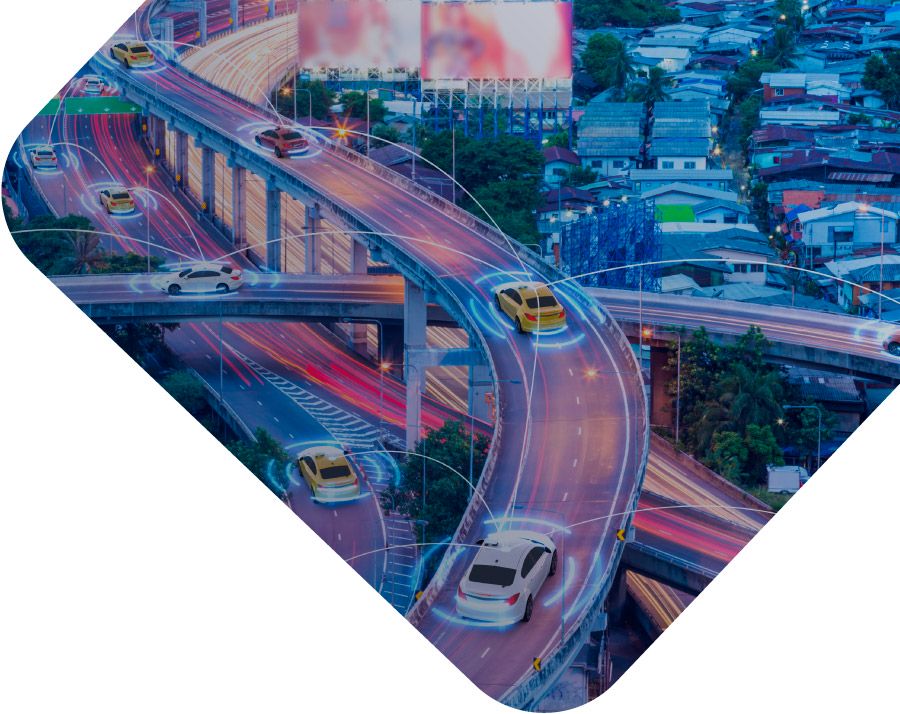 Bilbao is the capital of the county called Bizkaia, Spain, and it could be considered as the industrial and financial capital of the Basque Country. With an area of 41,60 km2 and around 355,000 inhabitants, Bilbao is located right in the heart of Greater Bilbao, which is a metropolitan area that extends along the estuary of the Nervión River with a population close to 1 million.

Every day, 544,600 external movements with origin or destination Bilbao are produced. More than a half of the incoming people use the public transport (train or bus) and 2/3 of the outgoing movements are carried out by private car. Meanwhile most of the 826,500 daily internal trips are performed by walking.

Urban transformation carried out by the city has helped to balance the urban landscape to the modal split of the city and provide a friendly environment for pedestrians with: wider pavements; reduction of on street car parking in the city centre; traffic light control system to cater to pedestrians; promenades for walking and cycling.

Bilbao has been working on the improvement of the public transport. The system that supports the exploitation of the urban bus network was developed under the objectives of improving the quality of the service, the network exploitation and the working conditions. Bilbao has also developed an open data platform (Co-Cities project) to offer static and dynamic information about public transport, on street parking and traffic.

More information about the Deployment Site is available in https://labur.eus/cmobileBilbao

TThe C-ITS services which have been implemented in Bilbao focus on safety and traffic & parking efficiency, as drivers are provided with notifications aiming to improve attentiveness, inform about network conditions, parking availability, and promote eco-friendly driving.

C-ITS services which are implemented in limited scale or as proof of concept are Urban Parking Availability and Blind Spot Detection. All services operations are currently supported by cellular communication technology (4G LTE) enjoyable with Android devices.

The C-ITS services in Bilbao rely in multiple data sources from different organizations, infrastructures and devices. Those are mainly collected at the Open Data platform of the city.

Regarding back-end systems, a GeoMessaging Platform developed by CEIT is responsible for the generation of the C-ITS messages and its broadcasting taking into account the end-users location.

These five services deployed in Bilbao use four independent applications since the targeted users (cyclist, private car drivers and truck drivers) and scope are different for each one. BSD and MPA apps are developed by CEIT, UPA app by GERTEK and RWW/RHW is using NeoGLS’ app. All apps are free and provide cellular communication-based C-ITS services to end-users. All of them provide interoperability as users can experience common C-ITS services in other cities where these services are applicable. MPA and BSD (PoC) apps are available in Spanish and English languages in the Google Play Store under the name of C-MobILE Bilbao. To enjoy RWW/RHW services it is necessary to download CTD – Connected Mobility app. Check the below links.

The end-users of C-ITS services in Bilbao are mostly regular drivers. The UPA, BSD and RWW/RHW services are used exclusively by the citizens (drivers and cyclists). However, for MPA app CTVi users (truck drivers) are involved.

This website has received funding from the European Union’s Horizon 2020 Research and Innovation Programme
under Grant Agreement number 723311.

This website uses cookies to improve your experience while you navigate through the website. Out of these cookies, the cookies that are categorized as necessary are stored on your browser as they are essential for the working of basic functionalities of the website. We also use third-party cookies that help us analyze and understand how you use this website. These cookies will be stored in your browser only with your consent. You also have the option to opt-out of these cookies. But opting out of some of these cookies may have an effect on your browsing experience.
Necessary Always Enabled
Necessary cookies are absolutely essential for the website to function properly. These cookies ensure basic functionalities and security features of the website, anonymously.
Functional
Functional cookies help to perform certain functionalities like sharing the content of the website on social media platforms, collect feedbacks, and other third-party features.
Performance
Performance cookies are used to understand and analyze the key performance indexes of the website which helps in delivering a better user experience for the visitors.
Analytics
Analytical cookies are used to understand how visitors interact with the website. These cookies help provide information on metrics the number of visitors, bounce rate, traffic source, etc.
Advertisement
Advertisement cookies are used to provide visitors with relevant ads and marketing campaigns. These cookies track visitors across websites and collect information to provide customized ads.
Others
Other uncategorized cookies are those that are being analyzed and have not been classified into a category as yet.
Save & Accept